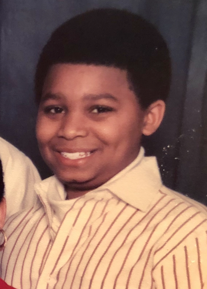 Oddly enough, my YOKE story did not start in Knoxville, but rather Memphis in 2003. That was the year I began middle school. I had been popular in elementary school, even though I was quiet and new, having transferred in from a Catholic school. That year I was thrust again into yet another new school with new people and new experiences.

One of my first days of middle school, one of my friends from elementary school pointed out to a group of students I had never met that I was now the “fat” kid. They all laughed as he became the funny, cool guy and I became the “fat” kid everyone would make fun of. From that day on, making friends became a nearly impossible task. Even those who did befriend me would make fun of me when the right people were around.

Every day I would rush home to be alone with my best friend, a man my parents had introduced me to. I would hear about him on Sundays and Wednesdays at church. Many nights I cried myself to sleep with unformulated prayers and in open dialogue with my best friend. In the dark, with eyes full of tears, I came to know my best friend’s name – Jesus. You may be asking yourself how this is part of my YOKE story. It’s is a major part because I needed YOKE when I was in middle school. I needed that community of loving leaders and kind-hearted kids who were willing to be my friend as I learned more about my best friend, Jesus.

Years later, after graduating from UT, I landed what I thought was my dream job with my dream company. I became a department manager with Nike. Growing up in Memphis, Nike was a significant part of the culture and had a huge spot in my heart. In 2019 I received a nice raise and I was on my way to moving into the corporate side of this amazing company that I was extremely passionate about, but something was missing. I could feel an empty place in my heart for a passion that just was not being fulfilled. I consulted with my best friend Jesus and His response was, “It is time”.

I knew what that meant because years ago, in my senior year of high school, I felt God calling me to ministry. In a fearful conversation I reasoned with God about how unqualified I was for ministry and He replied, “I don’t call the qualified, I qualify the called” (1 Corinthians 1:27- 1 Corinthians 2:5). Through this uneasiness with a career that seemed to be perfect, I began reaching out to friends and mentors about other opportunities to pursue my passion. A friend of mine named Anderson Olds responded to me and asked what exactly I was looking for. I said, “Something that has to do with the youth, relationships, ministry or music.” Anderson suggested this organization called YOKE and even said he knew they had an opening. Here I am, less than a year later, completely fulfilled. My role as the area director for the city of Knoxville checks all the boxes. I even got to be the camp DJ!

It’s really hard to identify one favorite memory so far; a lot of memories come to mind: the Monday mornings with my amazing team mates, showing up at South Doyle for the first time and immediately making 40 new friends just because I had a YOKE shirt on, my first camp, getting “pied” at Big Club, Max Air madness, really doing relationship with leaders at the Leadership Summit, and many, many more. But I think by far the best part of YOKE, now and forever, is that middle school Daniel has finally found a place he belongs! 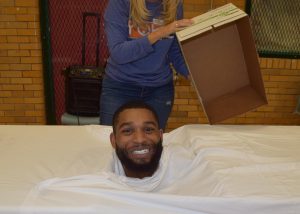 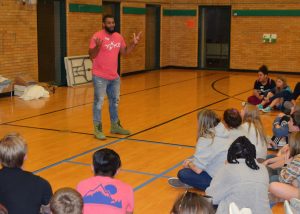 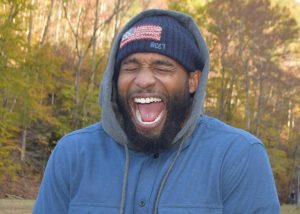 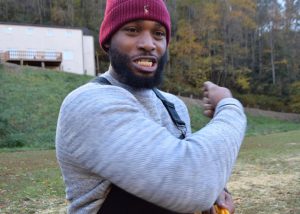